Using the road, whether you’re a driver, cyclist or equestrian will always warrant safe and practical road use. Recently, in Northampton, a driver injured a cyclist. The footage was submitted to Northamptonshire Police’s Operation Snap and the driver pleaded guilty to reckless driving.

The driver, 52, was recorded via a cyclist’s helmet camera driving without due care ad attention while driving past a group of riders in December 2020. The group of cyclists had been riding along a single-track road when a Land Rover Defender drove towards them without slowing and caused one of the cyclists to fall off her bike.

“His driving fell below the standard of a competent and careful driver, which could have very easily ended in tragic consequences, and I’m pleased the courts have dealt with the driver positively.”

This case demonstrates the importance of safe and correct road use. The Highway Code changed in January to place the most vulnerable road users (cyclists and equestrians) higher up in the road hierarchy to make the roads safer. Cases like this highlight that the code changes were indeed needed, and that poor road use will be taken seriously.

The important thing is that the evidence was captured and therefore the cyclist was able to receive some justice, all thanks to their cycle helmet. At Techalogic, we always encourage safe road use, but also understand you cannot always rely on other road users to keep you safe. For this reason, we always encourage the use of a helmet camera to help with any issues on the road, claims, or as this case provides – evidence. 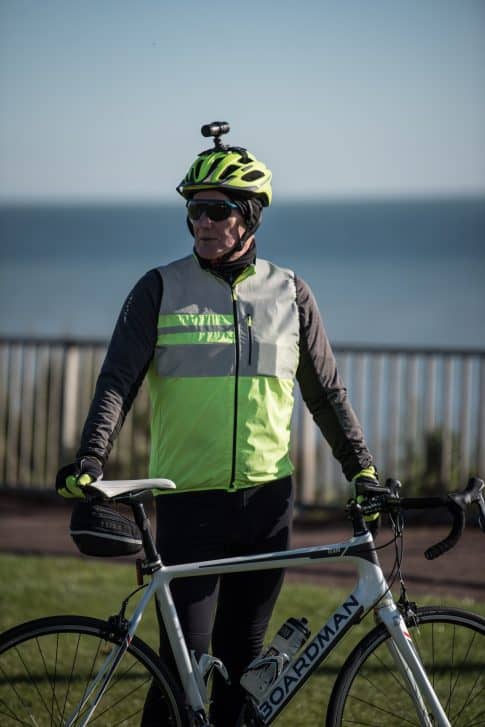 What is Operation Snap?

Operation Snap (Op Snap) is an attempt to make the roads safer for all road users. Those who witness dangerous driving or other problematic road use, and have evidence provided by their dash cam or mobile phone, etc can submit the evidence to Op Snap. From there the footage will be reviewed by specially trained staff and if an offence is recognised, the one at fault can be prosecuted, fined, or instructed to take a driver improvement course.

As well as the footage, the following information will need to be provided:

Op Snap works by uploading video evidence via an online portal on the Force’s website and completing a form, which automatically creates a witness statement to provide a full account of the incident. The team will have 14 days to investigate any offences.

We always encourage the use of dashcams and helmet cameras to maintain safe and correct road etiquette. The roads are unpredictable, and you cannot guarantee your safety when using the road amongst other road users. However, having some form of video evidence to back up any claims or incident reports will always be beneficial and can be the driving force for justice if you are injured by a reckless driver or other unsafe road users.

Having a helmet camera as an equestrian or cyclist is essential for remaining safe on the roads and could help you win a claim, claim against insurance, or provide valuable evidence for a third party. Techalogic stands for safe road use, always. We recommend taking any precautions for safety, including wearing a helmet camera or installing a dash cam. 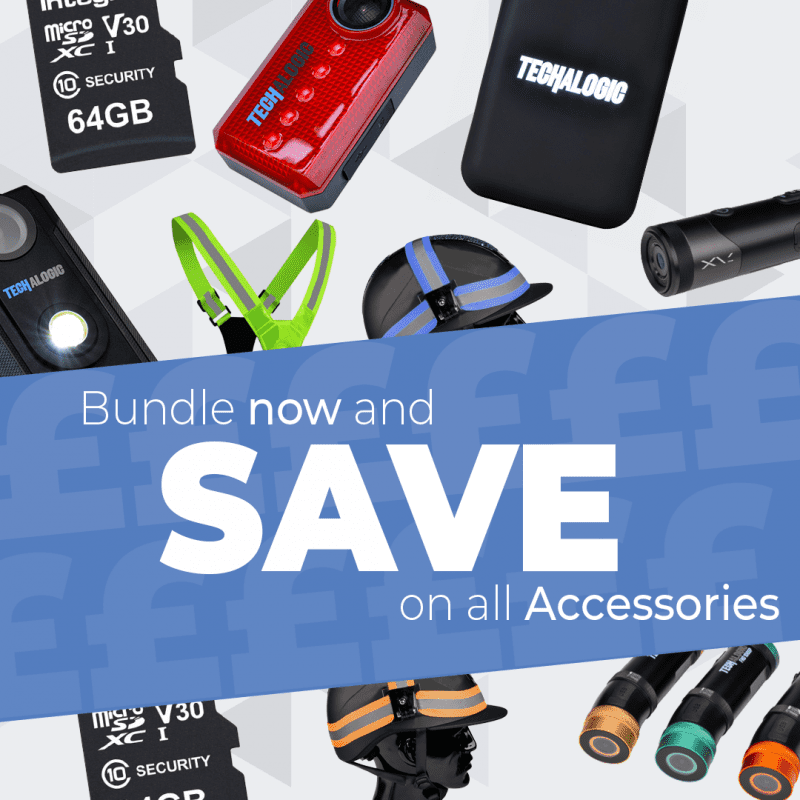